Famous Burials at Chapel of the Chimes in Oakland 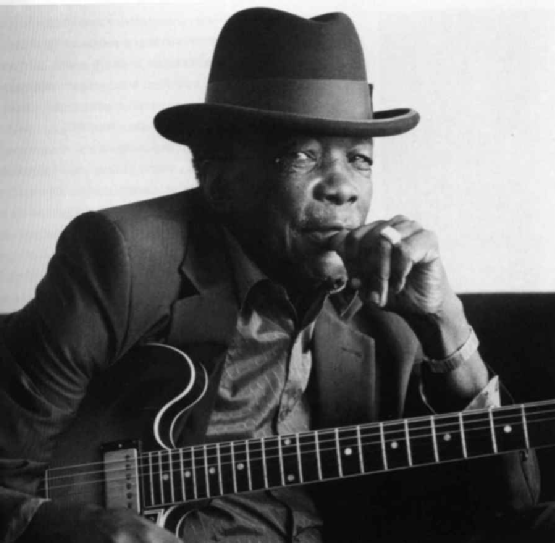 Chapel of the Chimes in Oakland is a landmark that serves as the final resting place of many historic figures. Famous musicians, U.S. Congressmen, and athletes are just some of the celebrities buried on the grounds here:

John Lee Hooker was born on August 22, 1917 and laid to rest in the Chapel of the Chimes cemetery after his death on June 21, 2001. He grew up the son of a sharecropper in Mississippi but didn’t follow in his father’s footsteps. Instead, he pursued a career in music. His unique brand of country blues and his “talking blues” style earned him recognition nationwide. Hooker also appeared in the 1980 movie The Blues Brothers.

Richard William Bartell was a highly competitive American shortstop who served in WWII and played in three World Series. At 19, Richard Bartell, who went by the nickname “Rowdy Richard,” was the youngest player in the National League in the 1920s. He was born on November 22, 1907 in Chicago and died in 1997 in Alameda, California.

After becoming the youngest person in professional football history to fill both head coach and general manager positions at the age of 33 in 1962, Al Davis eventually became the principal owner of the Oakland Raiders from 1972 to 2011. His signature tough-guy personality and motto, “Just win, baby,” made him a popular owner on the sports scene. Davis was born in 1929 in Brockton, Massachusetts and died in his Oakland home on October 28, 2011.