Burials Throughout History: The Mausoleum at Halicarnassus 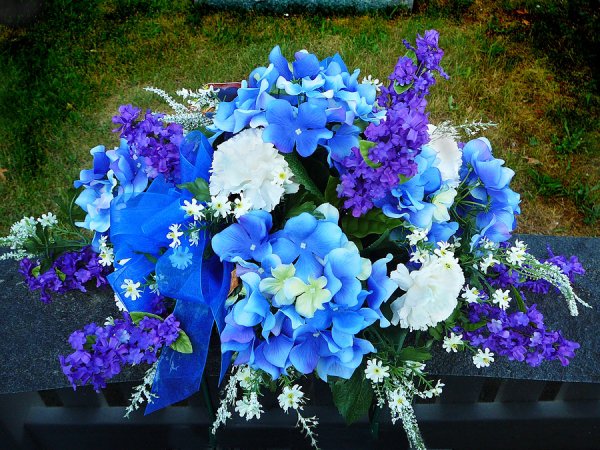 Mausoleums are commonplace in today’s cemeteries. They are used for above-ground burials, and they are found all over the world. Mausoleums date back to 377 B.C. and the ancient ruler Mausolus.

Mausolus was the ruler of Halicarnassus, an ancient city that is now Bodrum, Turkey. After Mausolus died, his wife—and sister—Artemisia wanted to honor him by building the most extravagant tomb anywhere in the world. The structure was made of white marble in Greek, Egyptian, and Lycian styles and was so closely associated with Mausolus that this style burial tomb was named after him—mausoleum. Named one of the Seven Wonders of the Ancient World, the tomb was eventually destroyed by the Crusaders. Some of the works held in the mausoleum were spared and eventually uncovered by an archeologist. They are now displayed at the British Museum.

Chapel of the Chimes Oakland offers indoor mausoleum spaces for buria l as well as private family estates. Whether you’re funeral pre-planning for yourself or need to explore your options for a lost loved one, our funeral home can help. Get more information by calling our Oakland funeral home at (510) 654-0123.