Our Summer Solstice Event at Chapel of the Chimes in Oakland 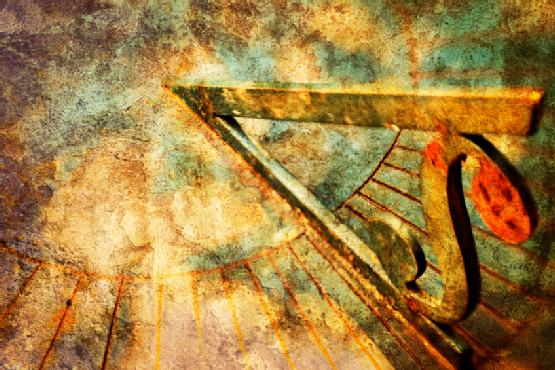 This summer, on the longest day of the year, you can check out new music from artists around the Oakland area as you roam the halls of the gothic-inspired columbarium at Chapel of the Chimes. This year’s Garden of Memory event will mark the 15th anniversary of the summer solstice concert. New Music Bay Area and Lifemark Group Arts have joined together to present over 30 bands and performers from the Bay Area.

The idea for the concert came about when Sarah Cahill, a musician and critic, came across Chapel of the Chimes in Oakland while doing research for an article. Impressed by our building’s architecture and design and inspired by its acoustically separate alcoves, Cahill approached our columbarium’s owners with an idea for a concert. Intrigued by the opportunity to showcase our beautiful facilities while supporting local artists, we said yes.

Each band plays in its own separate area, and guests are encouraged to walk through and listen to as many acts as possible. However, you might find your attention being drawn away by the building itself. Illuminated by soft natural light, Chapel of the Chimes offers a maze of internal gardens, cloisters, alcoves, stairwells, statues, mosaics, and fountains to stimulate your eyes while you listen to musicians from throughout the Bay Area.

Each year, dozens of performers, ranging from big names to lesser-known acts, come together to offer a variety of sounds. The concert features percussionists, art-rock bands, harpists, electric pianists, trombonists, and many others, including musicians wielding an assortment of eclectic, self-designed instruments.

The summer solstice concert has been a continued success for over a decade. For more information on the concert or Chapel of the Chimes   funeral and cremation services in Oakland, call us at (510) 654-0123.