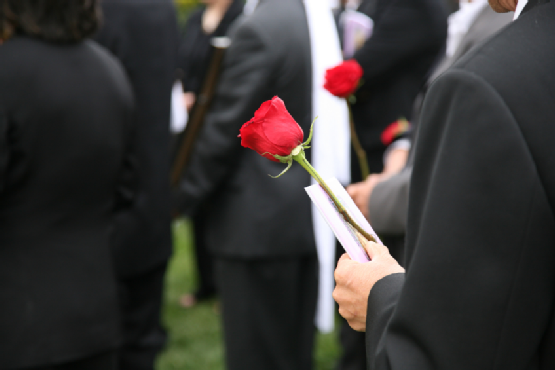 The loss of a love one is extremely personal, and most cultures and religions have unique funeral traditions to celebrate departed family members. The following overview shines light on some of these international funeral service traditions:

Chapel of the Chimes in Oakland celebrates all types of funeral traditions . Contact us at (510) 992-6709 to learn how our grounds can accommodate your unique cultural needs.