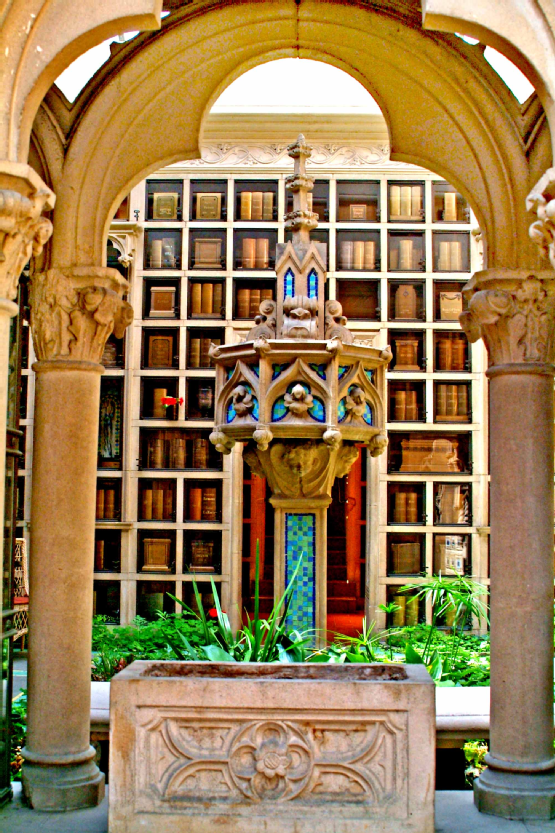 At this popular solstice concert, the program features simultaneous performances in different parts of the building by Bay Area composers, musicians, and other performers presenting a variety of acoustic and electronic music, installations, and interactive events; the audience is free to move throughout the building during the performances.

The artists, many of whom are well-known to Bay Area audiences, to be featured at this event include Kitka, Paul Dresher and Joel Davel, Amy X Neuburg, Ellen Fullman, the Wild Rumpus New Music Collective, Orchestra Nostalgico, pianists Sarah Cahill and Regina Schaffer, Dan Plonsey’s Daniel Popsicle, the Del Sol Quartet, Dylan Mattingly, Beth Custer, Luciano Chessa, and many others.

Guests are invited to walk through the multilevel maze of internal gardens, cloisters, alcoves, stairwells, fountains and other architectural elements, which rise into vaulted ceilings. The facility’s numerous chapels, columbaria, and mausoleum areas are adorned with antiquities that date back to the 16th century. All architectural and garden areas have excellent acoustics and are illuminated by gentle natural light, often through beautiful arrangements of stained glass.

Garden of Memory offers a unique and personal musical experience to every listener as he or she wanders freely through this multilevel maze of interior gardens, alcoves, pools, and antechambers ingeniously designed by Julia Morgan. Drawing crowds of over a thousand people each year (including a large number of children), Garden of Memory has become a favorite summer solstice celebration for Bay Area audiences. Chapel of the Chimes, the largest above-ground cemetery west of the Mississippi, started out as a street car station and became the California Memorial Crematorium and Columbarium in 1909. The property was expanded and transformed by Julia Morgan and later, Aaron Green a protg of Frank Lloyd Wright. The lobby and hallways feature artwork by Diego Rivera, a marble table top from the Medici family crest and a page from the Gutenberg Bible. 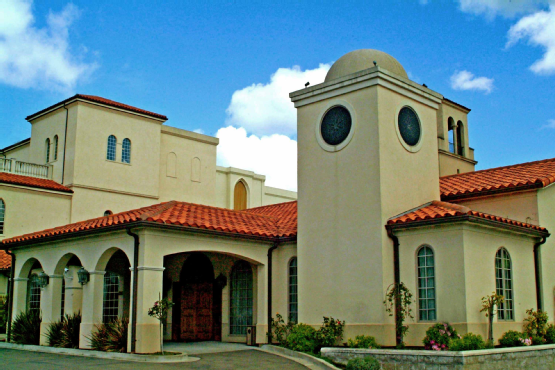